You don’t know what you are missing 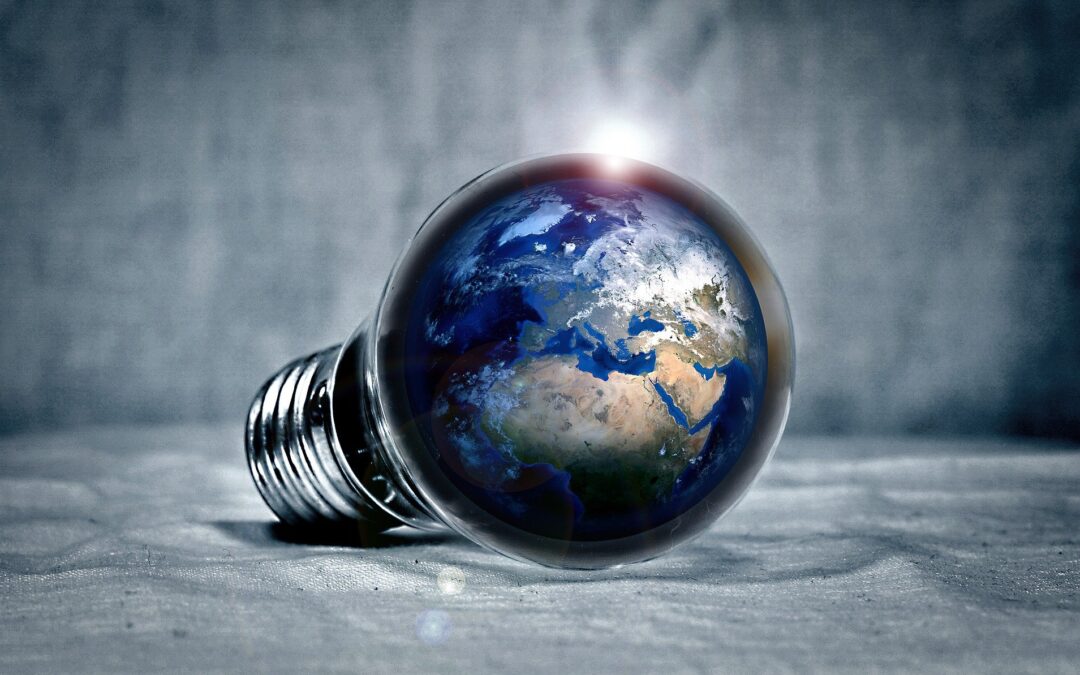 Few days back I had the great pleasure of sitting in the Theatre of Dreams with my eldest daughter Eva. We were enjoying the FIFA U19 World Cup at D Y Patil Stadium, Navi Mumbai, India. Now, before anyone comments that “this isn’t Facebook” or “this isn’t Twitter” – I Know! This isn’t about the personal event.

There was a specific aspect which got me thinking, there were more than 20000 peoples sitting with us, world was watching a game, 12 minutes from the end and still 0-0, they left “to beat the rush”.
6 minutes later One player scored from corner and the place erupted, 6 minutes after that Opposite team Player scored and it went wild again – those two possible goals were outside, they had beaten the rush but they had no idea what they were missing.

That is the same as ignoring the innovations in our industry as you have “always done it this way”, you don’t know what you are missing.

Liquigas have been innovating for years, we have the best selling and performing telemetry ready, Liquitherm – we have a vaporizer that uses no electricity or fossil fuels just the warmth of the water. In the world, we have a SLOT ( LOT on SKID – Plug & Use), MOBI SLOT – READY To USE LPG ( First time in world), Duel Fuel/ Multi Fuel – highest efficiency burners using propane, Butane, Natural Gas, HSD, LDO, Furnace oil and off course LPG (BluFlam).
We have in-house Energy audit and implementing team which can save millions of dollars of our customers.

We have developed very Advance conversion technologies from other fuels to LPG in more than 300 different Industrial applications with end to end Solutions.

Check out www.liquigasindia.com or for a wider idea of differing innovations and applications www.kelvinsgroup.com or visit the ASIA LPG SUMMIT exhibition in DHAKA, Bangladesh on 16th and 17th January 2018 Visit www.lpgsummit.com you’ll never know what you are missing!

Everywhere in world shape of LPG cylinder is mostly cylindrical due to the fact that corners are
considered weak points for a holding such high pressure, ( 6 to 8
kg/cm2) .

Cylinder are designed and manufactured by having less weld joint
(again a weak point) and also the pressure inside will be
equally(almost) spread through out the cylinder having no single weak
point.

Another best design can also be obtained by using *spheres* but
construction of sphere is very complicated and not cost effective at
all for such huge quantities. Hence such shape is accepted worldwide.